The ONLY wrestling academy in Plymouth

Do you think you’ve got what it takes to wrestle?

Experience what it’s like to get in the ring, expert training, energetic cardio, technical wrestling drills and more…

Set up by Jason King and Grayson Reeves, the REACH Academy began its life in 2018. Starting off with a small group of wrestling enthusiasts, keen to see what it takes to be in the ring, a year later it has now grown to a class of over 30 strong, and more are joining every week.

2019 also saw the first ever Academy Show in September, hosted at the William Sutton Memorial Hall in St Budeaux. Featuring almost exclusively REACH Academy students, ‘The Rise’ was sold out 36 days before the event and was a huge success. 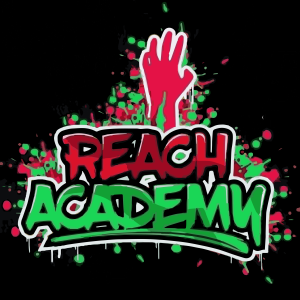 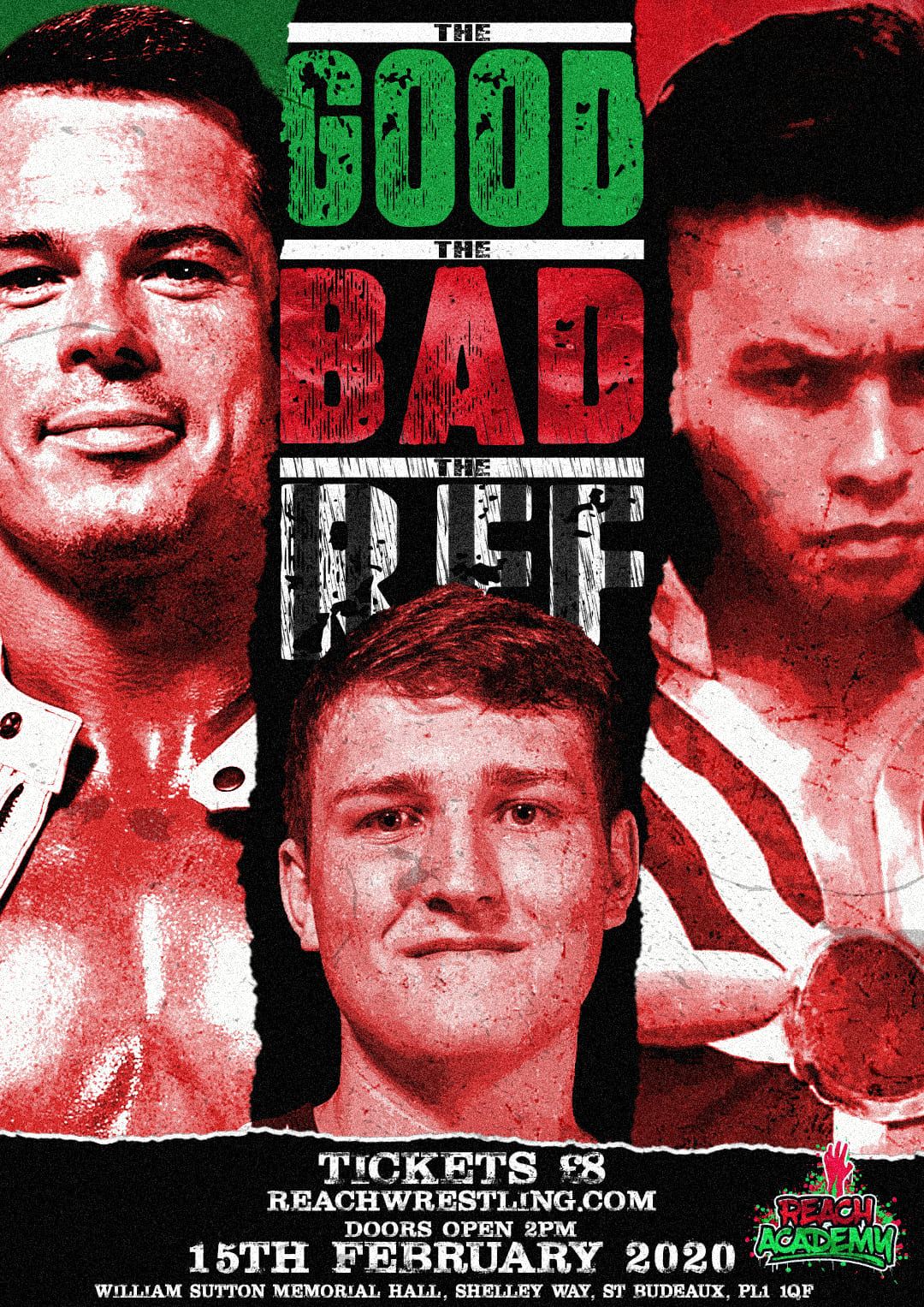 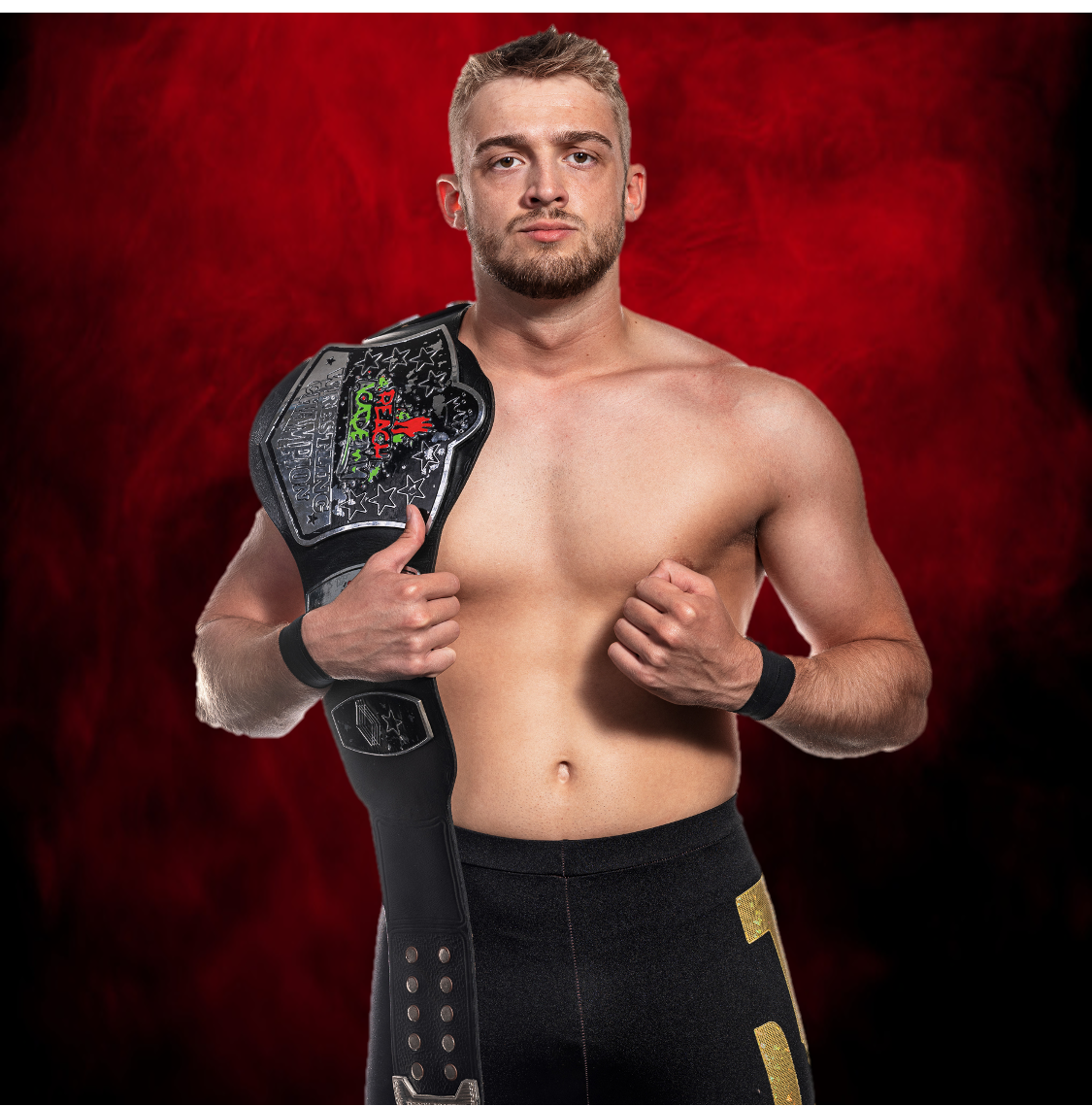 Nickname: Diamond in the Rough 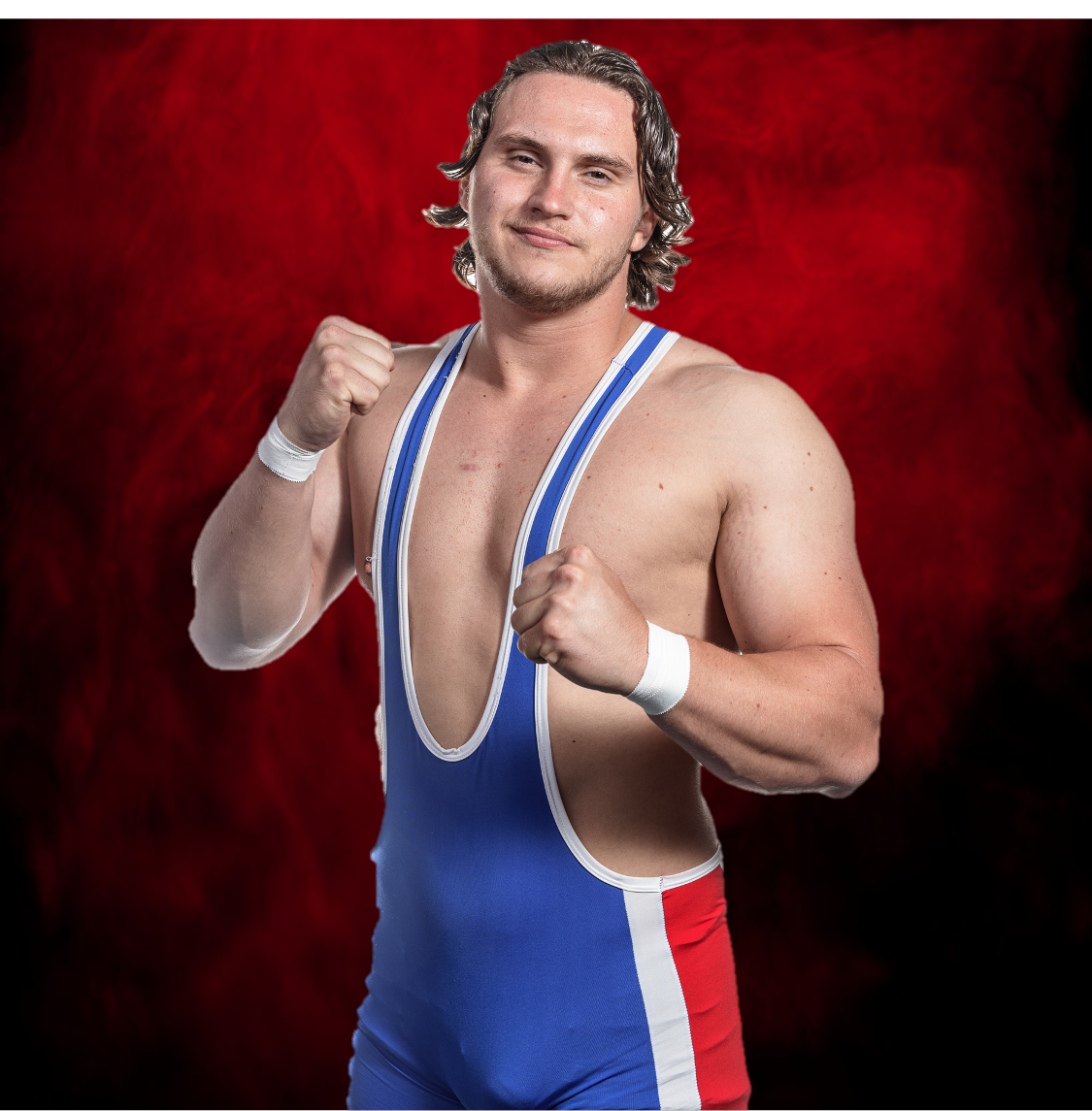 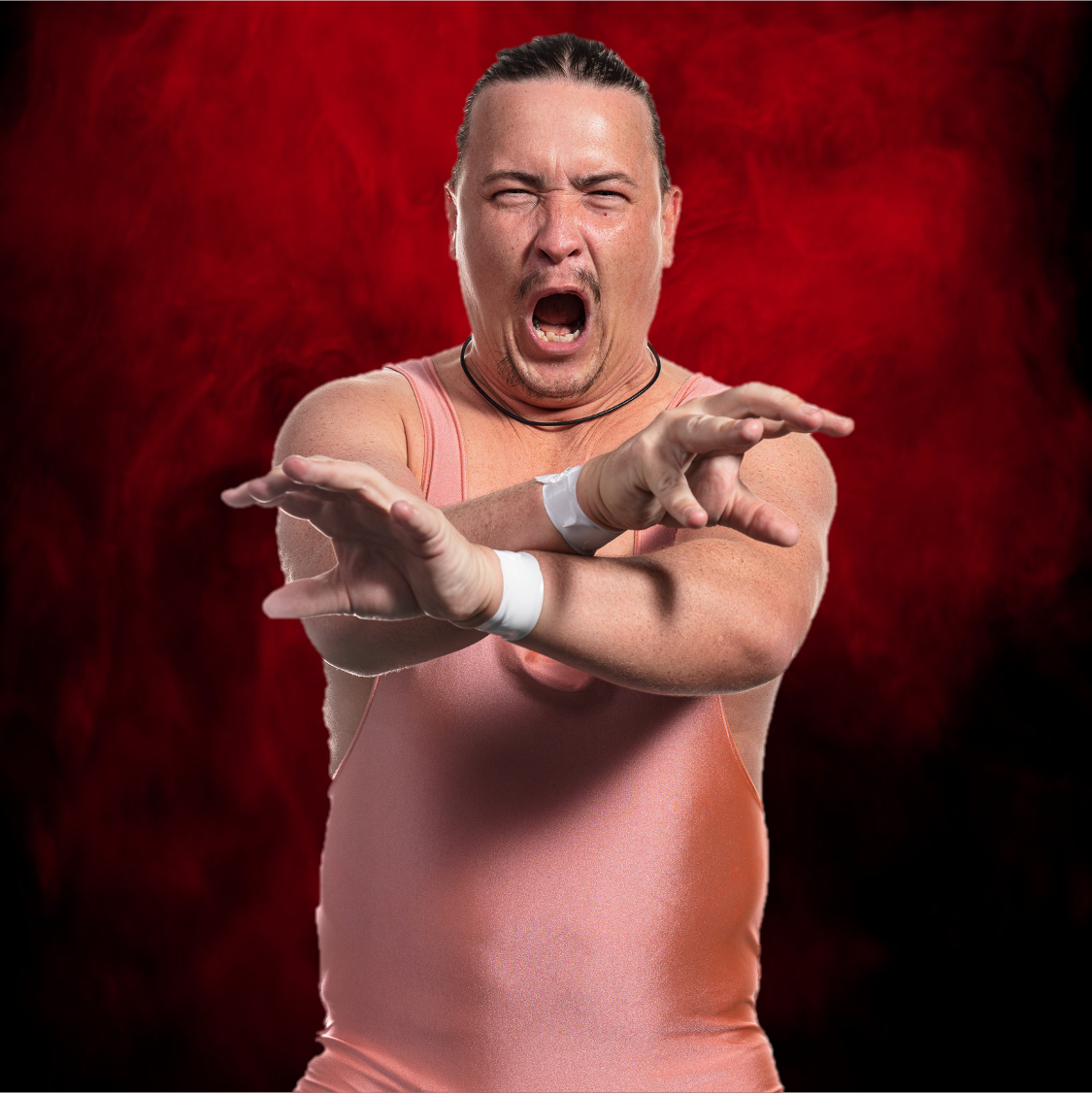 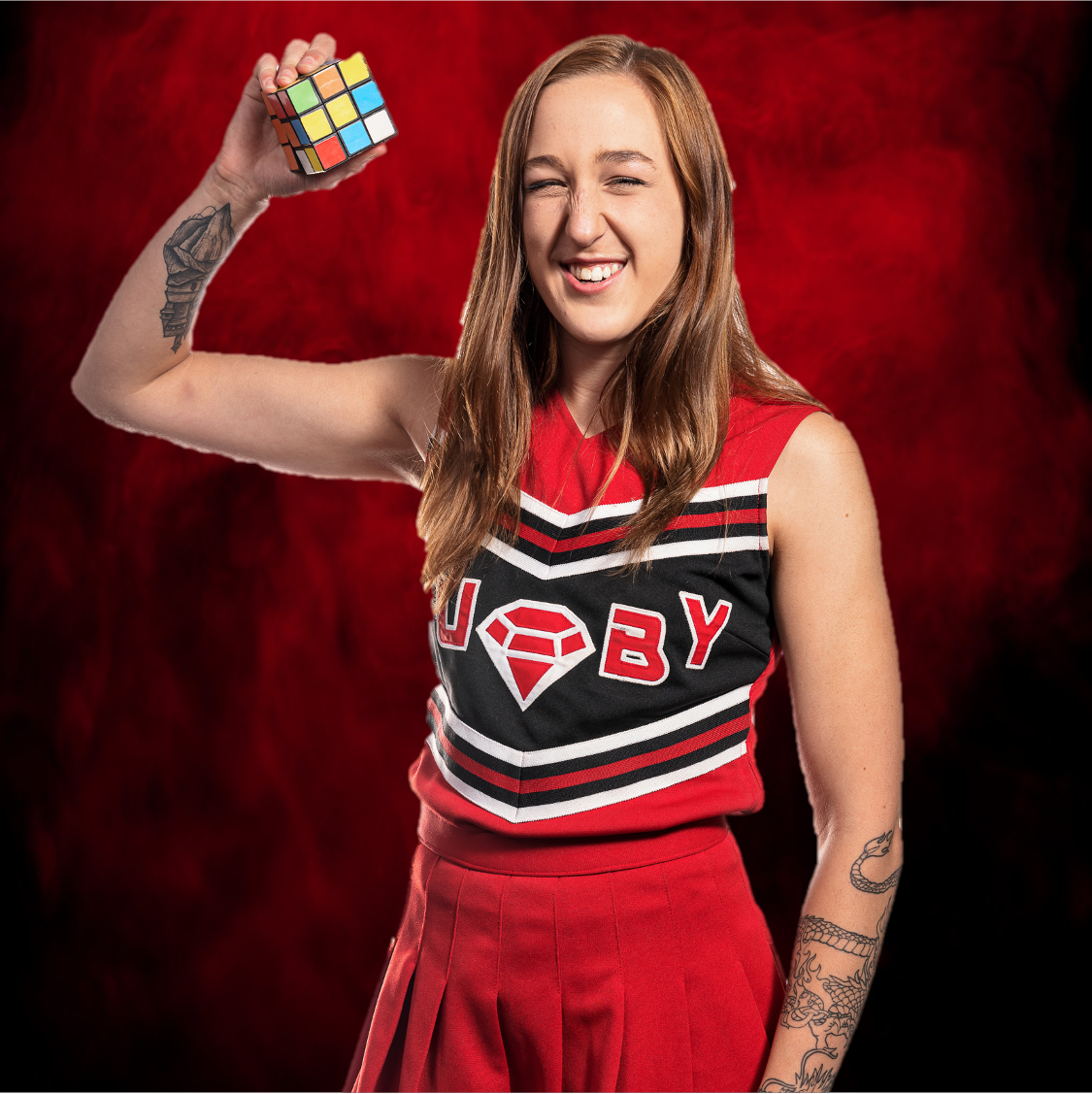 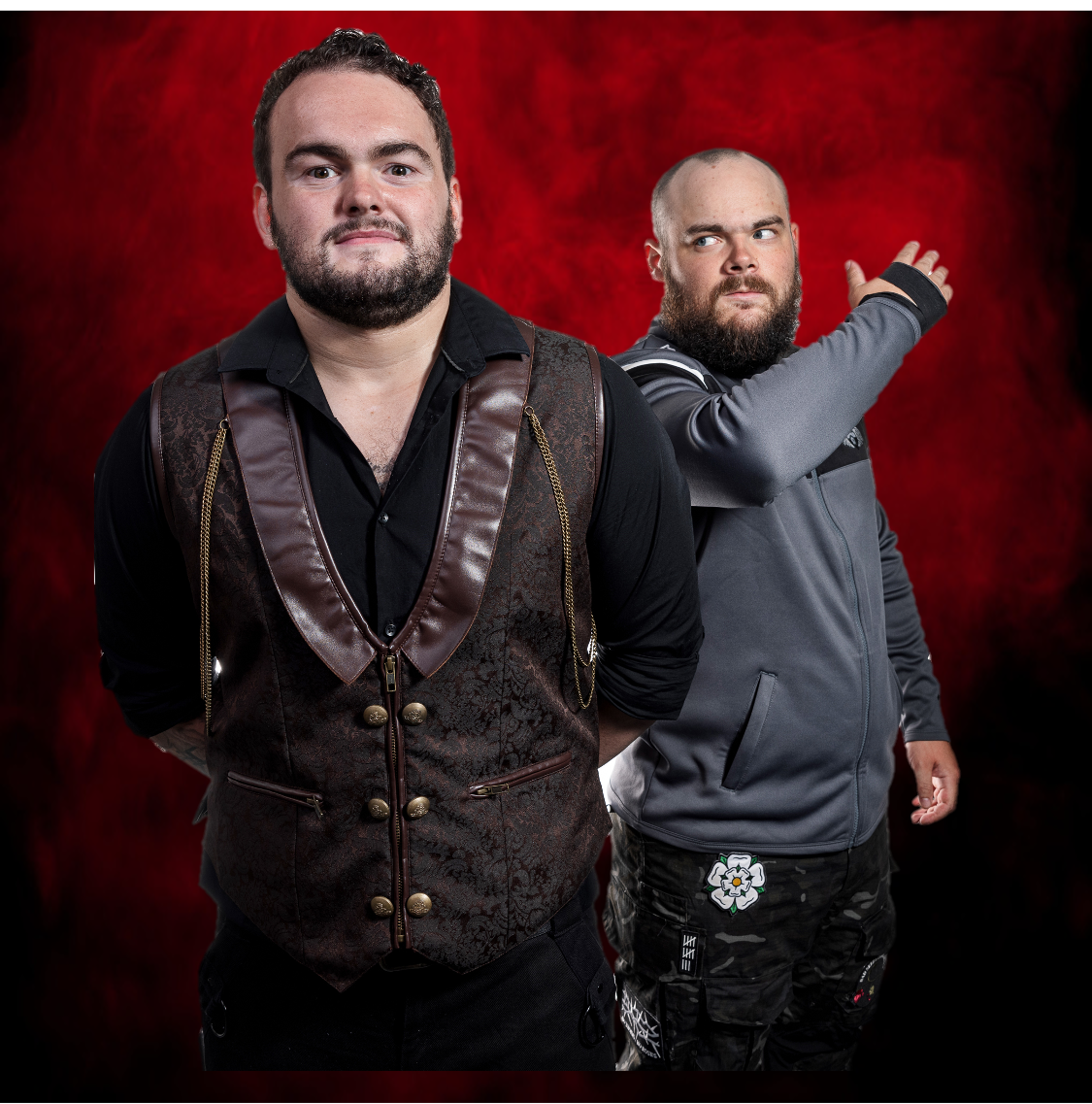 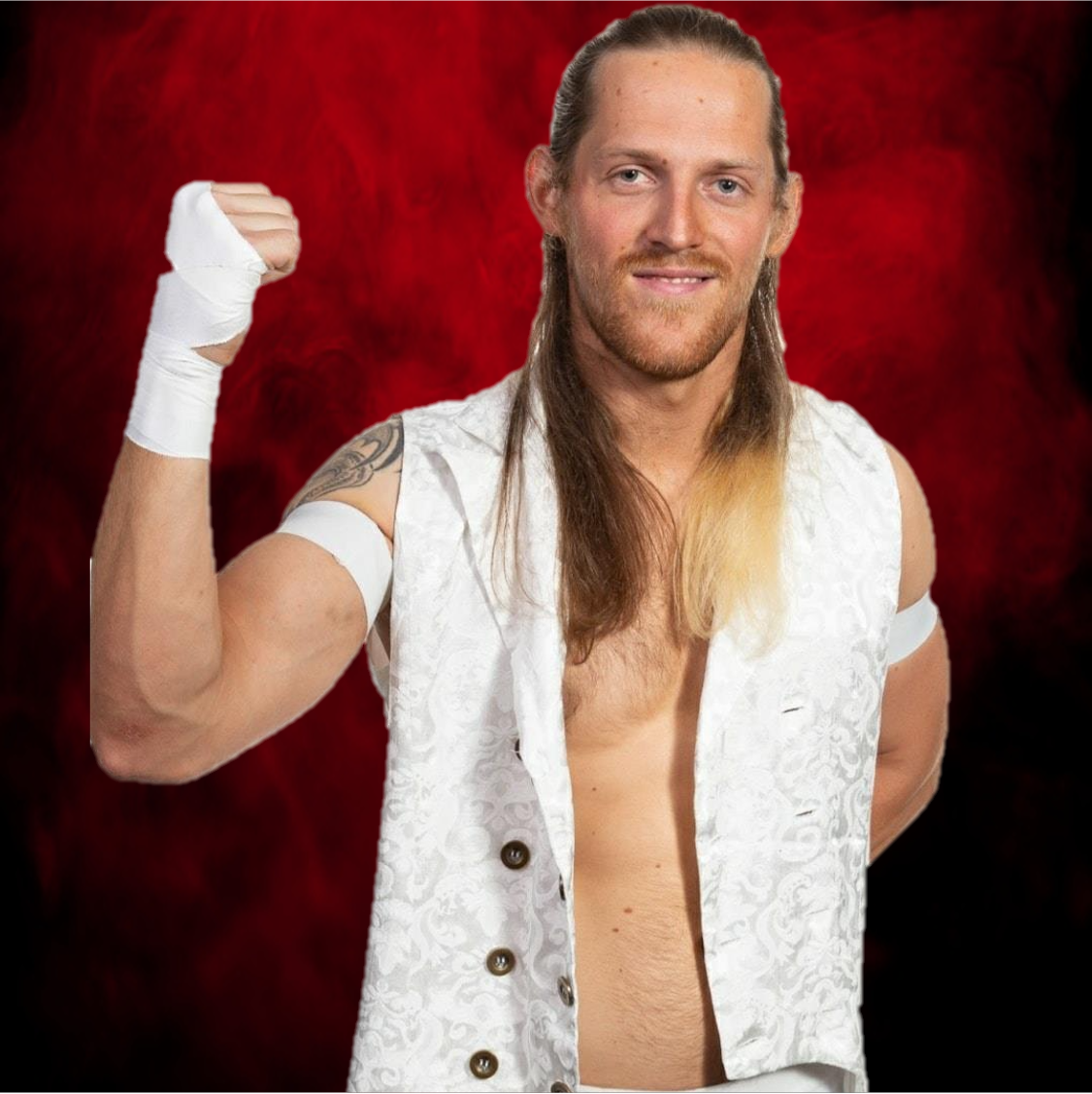 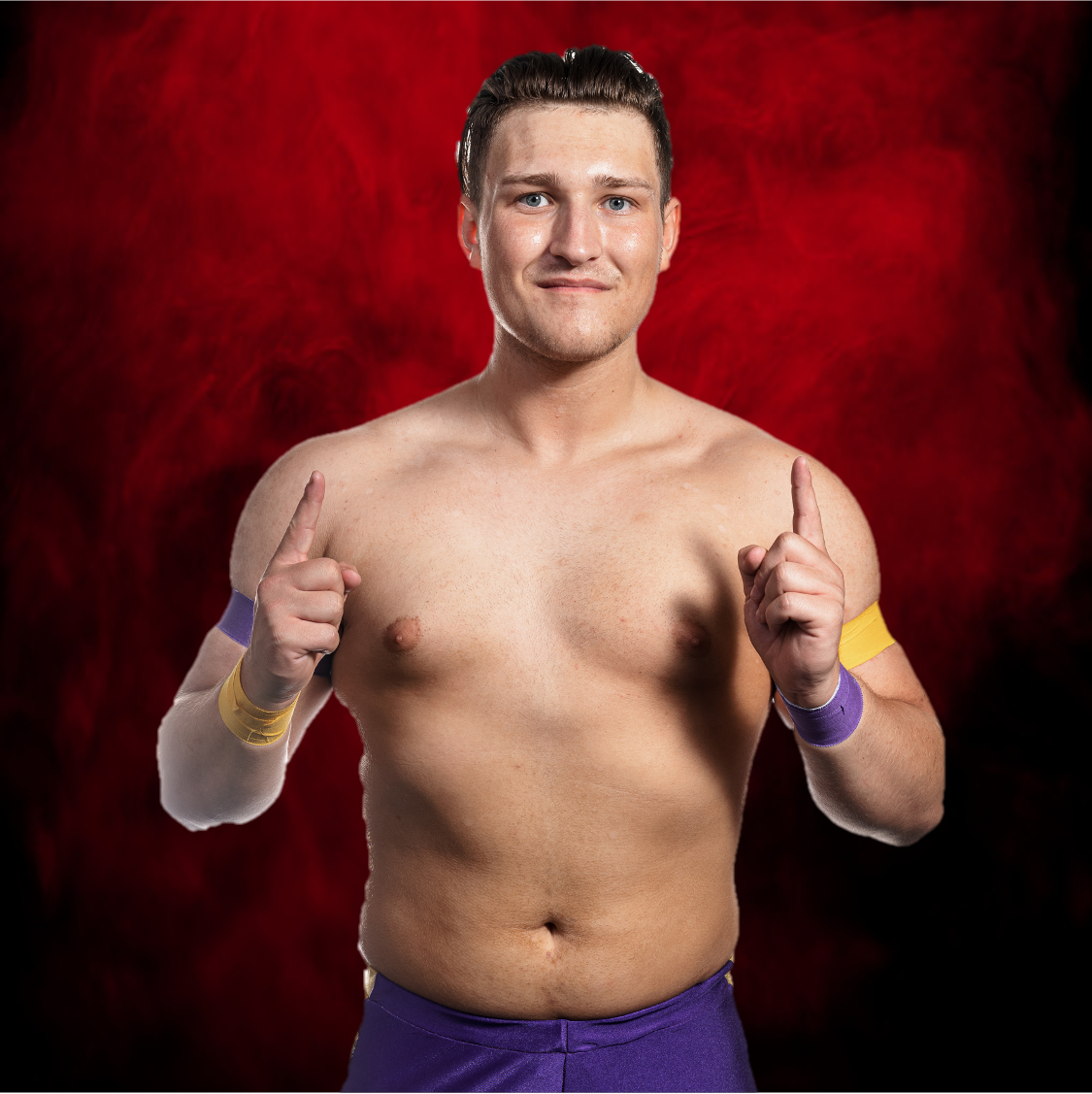 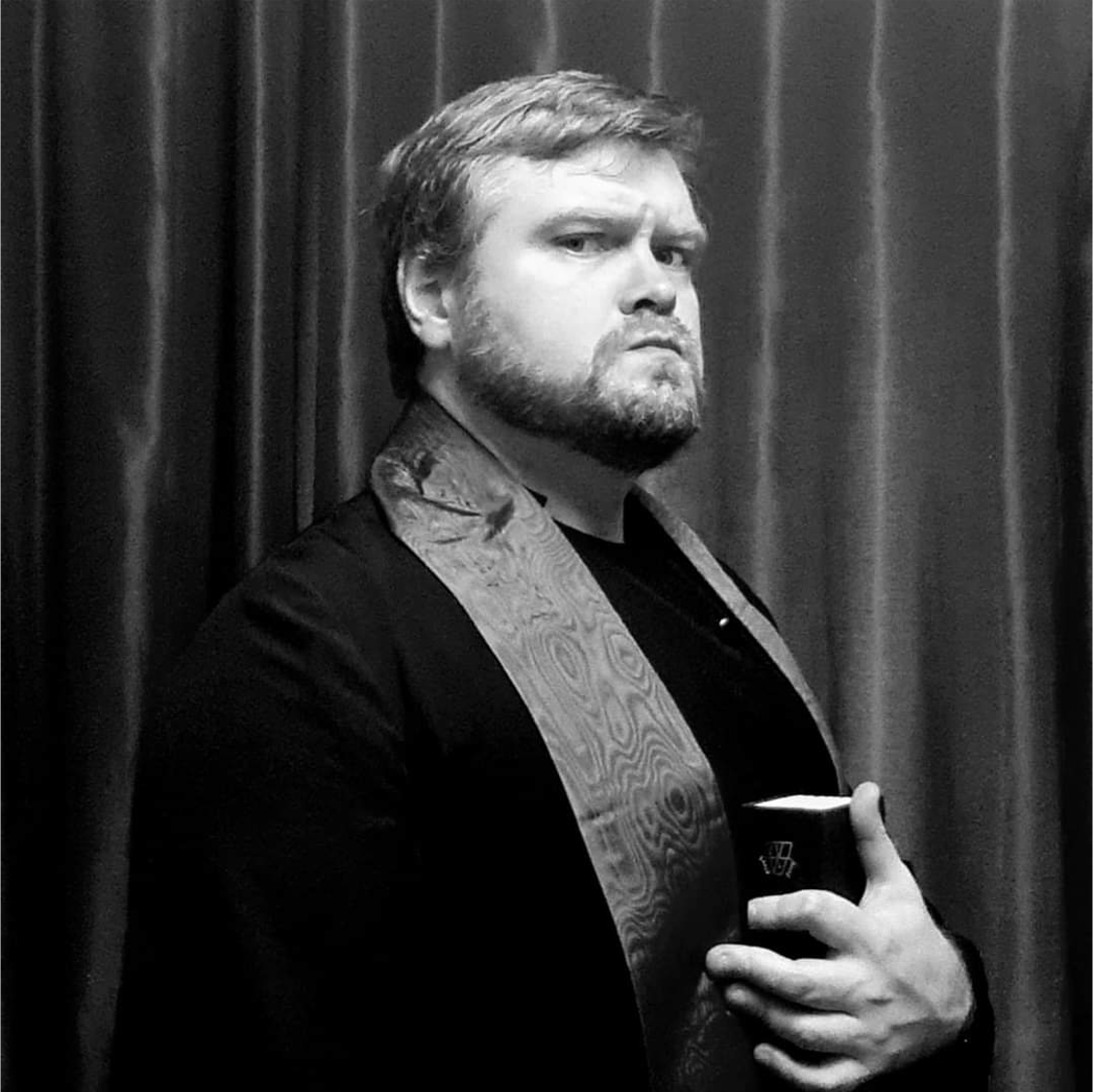 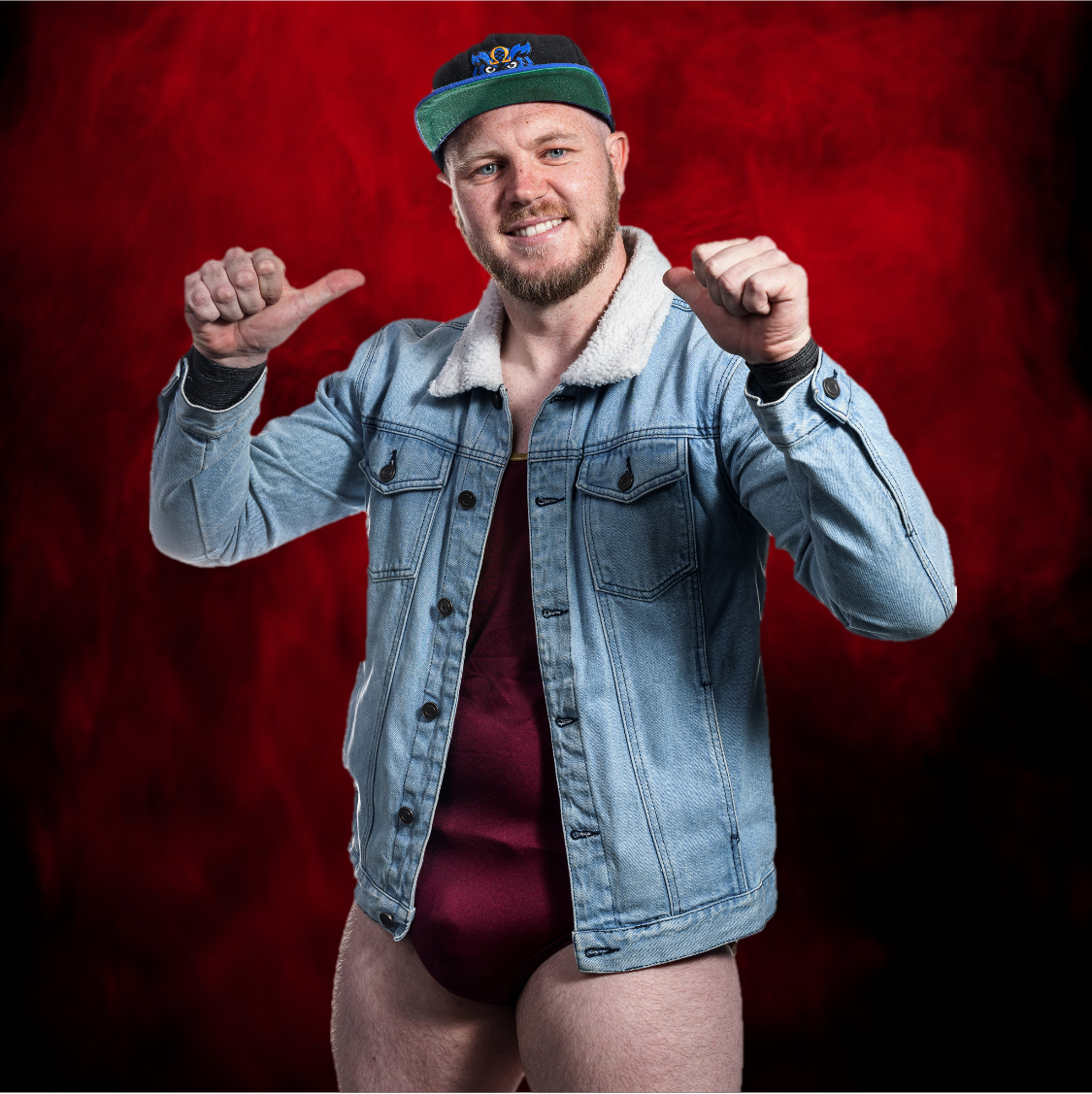 “Since joining the REACH Academy, I have found a place where I feel comfortable and belong, a sense of family, surrounded by amazing people and coaches. The Academy has also pushed and improved me physically and mentally. Training has becoming the best day of the week.”

“After a few years away from wrestling, the REACH Academy welcomed me in with open arms and helped me rediscover my love for wrestling. Every week the coaches push us to be better and all the students motivate each other”

"Joining the REACH Academy has been the best decision I’ve made! Not only I have learnt how to wrestle, I’ve learnt a lot about myself and I’ve grown because of it and I've gained so much more self confidence. I’m so thankful for both Jason and Grayson as well as everyone else who have helped me along the way! I couldn’t be more proud to be part of the REACH Academy!"

“The REACH Academy helped me lose weight, gain strength and taught me to be more agile. It gave me a whole new appreciation for the wrestling business. Everyone has made me feel so welcome and valued as part of the team."